HomeBlogUncategorizedCity of Toronto will subsidize your basement flood-proofing

City of Toronto will subsidize your basement flood-proofing

Toronto continues to receive incessant rainfall prompting homeowners in the city to adopt flood proofing measures for their homes. Motivating the homeowners in this endeavor is the city government which is offering a host of incentives and subsidies up to the tune of $3400 to help the homeowners make their homes and basements flood-proof. The city government, citing increasingly irregular and unpredictable weather events aims to help homeowners mitigate the risks of flooding in their basements through the Basement Flooding Protection Subsidy Program. Through this program, the city government has earmarked subsidies worth $37 million in the past decade to help flood-proof over 21,500 properties in the city. 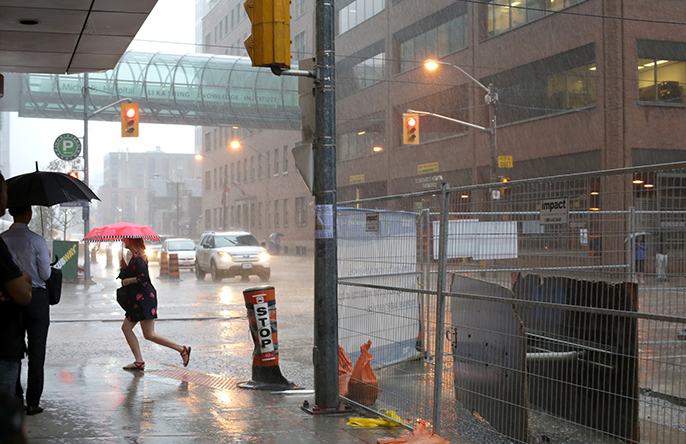 In an effort to help motivate homeowners to flood-proof their homes, the government is offering to cover 80 percent cost of installing three major flood prevention devices through subsidies.

In total, the subsidies for participating homeowners amount to $1750. Homeowners interested in reaping the benefits of the Basement Flooding Protection Subsidy Program have to follow certain steps to avail the subsidies. They have to apply for it at the City Hall and get a building permit for the backwater valve. The bad news is that the application process normally takes up to several weeks to complete which will make it too late for some homeowners as the rains would have caused the damage by then. Meanwhile, incessant rains continue to lash Toronto. In this week alone, a month’s worth of rains poured down on the city prompting people to flood-proof their homes in a rush. Homeowners have been frantically contacting contractors for flood-proofing their homes in the shortest time possible to save their basements and homes from the water. 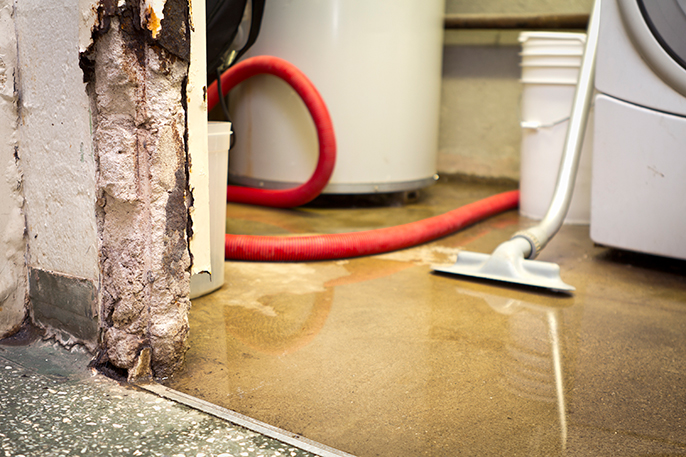 Citizens of Toronto were woken to the harsh reality of the need to flood-proof their homes in July 2013 when a downpour which resulted in over 126 mm of rain flooded everything from backyards and basements to subway stations. After that storm, people’s interest in the Basement Protection Subsidy Program piqued and the city council received numerous applications in just a few days.

Contractors report that cracks in foundations are the leading cause of basement flooding. One more common cause of flooding is the window wells which fill up with water and leak during heavy rains allowing the water to leak into the basement.

An expert and experienced water proofing contractor is the key to ensuring that your home doesn’t end up being flooded. The team of experts at Zero Defects provide exceptional waterproofing services to help your home stay secure no matter how heavy the rainfall.

Contact Zero Defects for a free consultation or to book your waterproofing services. Contact us today to find out more or click here to request a free estimate.